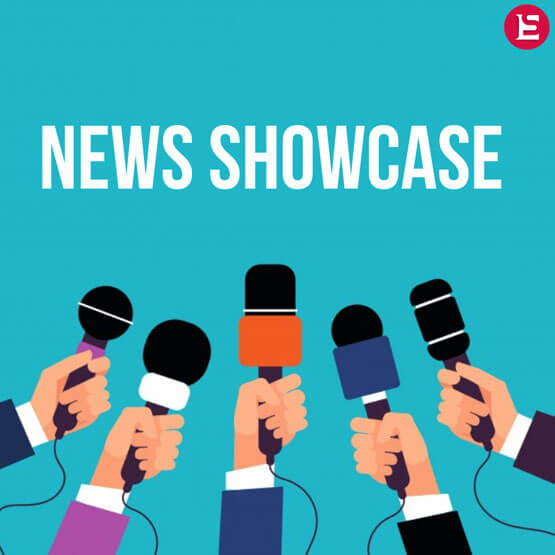 Google is now introducing News Showcase which will be displayed in the search results. This feature is designed to highlight journalism in a new way. News Showcase is an interactive set of story panels that will initially be rolled out to Google News on Android. Google also plans to bring this feature to iOS too.

Some of the unique features of Google News Showcase include:

“These panels give participating publishers the ability to package the stories that appear within Google’s news products, providing deeper storytelling and more context through features like timelines, bullets and related articles. Other components like video, audio and daily briefings will come next.”

Google says News Showcase is designed to benefit both publishers and readers. Readers will benefit from more insight on the most important stories and publishers will benefit in a multitude of ways. In addition, to greater exposure, publishers will be paid to create content for News Showcase. In line with this, Google has already signed partnerships with 200 publications across the world. Each of these however will be able to make their own editorial decisions over the content that is presented. This feature works on the existing news licensing program which pays publishers for quality journalism.

This feature will give readers more context and perspective on important stories in the news. It will also drive high-value traffic to the publisher’s site. It is said that this feature is a $1billion investment in partnerships with news publishers.

Google says that the number of news publications will grow as the feature expands to other countries. This is a long term commitment to bring quality content from quality publishers to the readers! 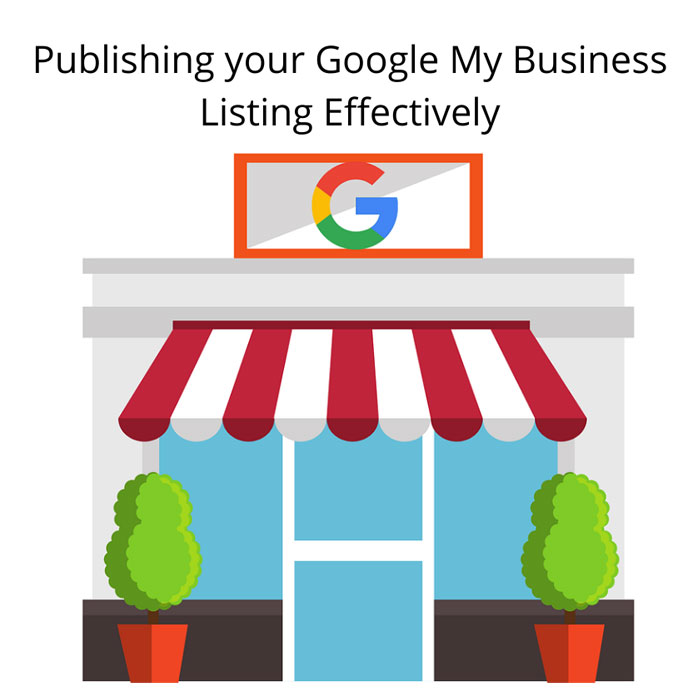 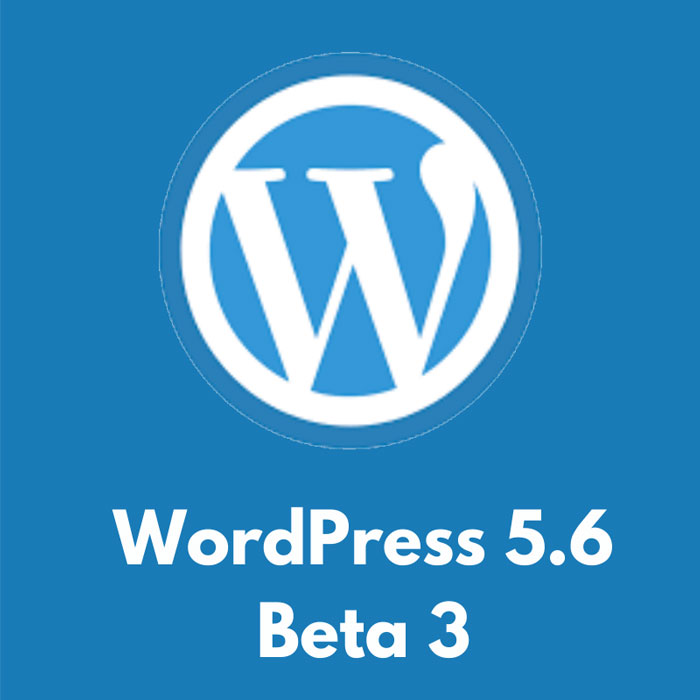 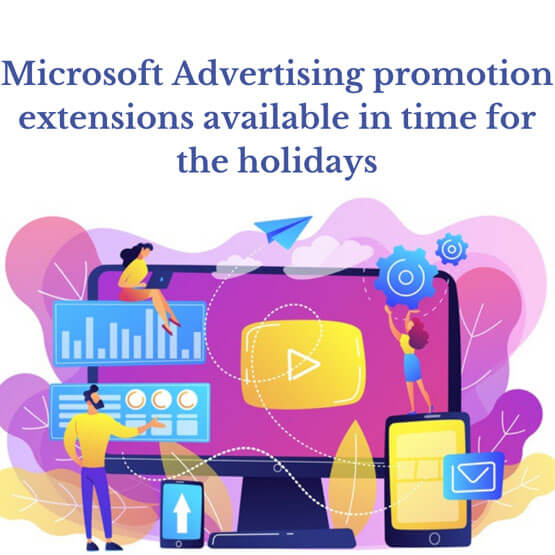