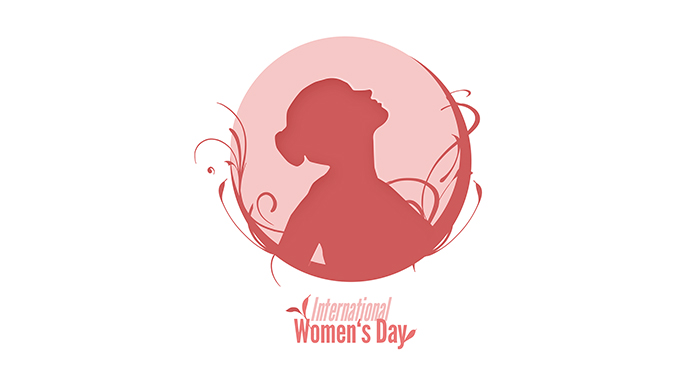 Throughout history and even today  – she actively chooses to challenge stereotypes, fight biases, broaden perceptions, improve situations and break barriers – every day in every way.

Defiant. Bold. Risk Takers. – Meet some of the inspiring and impressive – This Women’s Day, let us celebrate her achievements in the world of Technology:

A Harvard University graduate, Sheryl Sandberg is the COO of social media giant – Facebook. A woman in power, she is also an influencer and became an outspoken advocate for women to be more aggressive in seeking success in the business world. She is the author of  Lean In: Women, Work, and the Will to Lead AND Option B: Facing Adversity, Building Resilience, and Finding Joy.

A graduate of Princeton University and Harvard Business School, Whitman has been in a number of positions of power including, the Vice President of the Walt Disney Company, executive at DreamWorks, Procter & Gamble and Hasbro. Whitman served as President and CEO of eBay and Hewlett-Packard too. She was also named the 20th in the Forbes list of the 100 most powerful women in the world!

A Stanford graduate and an American businesswoman and investor, Marisa Mayer has been an influential figure in the world of technology. She co-founded Lumi Labs and artificial intelligence and consumer media company. She was also the CEO at Yahoo! And the key spokesperson for Google. At Google, she is the vice president of Google Search Products and User Experience.

Stephanie holds a bachelor’s degree in Management Science & Engineering from Stanford and an MBA from MIT. She has a 14 year career in the tech industry and has founded two startups and has been working in lead technical roles at Lockheed, Microsoft, and TripAdvisor. is the founder and CEO of Blendoor, a mobile job matching app that uses a blind recruiting strategy to overcome unconscious bias and diversify recruiting in tech companies.

Emma Yang is the founder of Timeless, a mobile application that helps Alzheimer’s patients stay engaged and connected. A coder herself, and an advocate for women in STEM, she is an award winning change maker in the technology industry.

Cheers to all women who make a difference – in small ways and big! Happy Women’s Day!