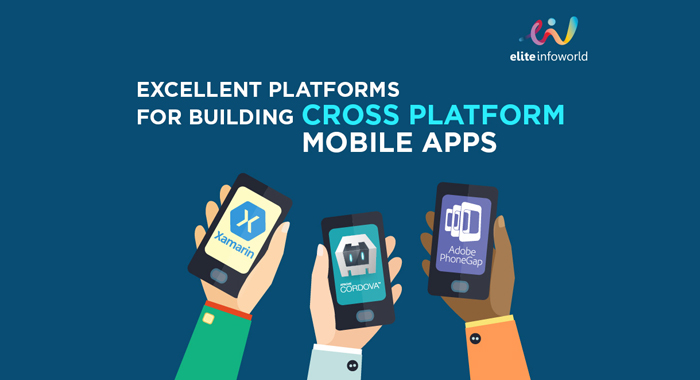 Mobile applications are no longer perceived as a luxury. They have become a necessity – an inseparable part of our lives. One of the challenges that developers faced before, was, creating applications that work on multiple platforms. Not any more – today we have a number of mobile development platforms that can help design mobile apps that work well for all the mobile platforms. It works on the concept of write once, run anywhere. The developer writes the code once and runs it on multiple platforms. This kind of code helps save time and effort for the developers.

This is a cross device, rapid development platform that helps in developing industry based applications. The developer can write code in Java and the code will be tested and verified with Codename One’s simulator as well as test automation tools. It also supports popular IDEs like NetBeans, Eclipse and IntelliJ IDEA. This tool can help create native iOS apps as well as native Windows apps without a Mac machine or a windows PC. IT is usually recommended for developing iOS apps.

PhoneGap is an open source platform that can help build cross platform apps a lot more easily. This tool works best for mobile applications that do not rely too much on the devices native features for performance. It is a product of Adobe, one can use it effectively to translate code from HTML5, CSS and Java Script. It enables developers to create mobile apps for iPhone, Android, Windows etc. The only limitation is while creating graphic intensive apps.

Appcelerator makes it possible to create cross platform apps with great speed. The tool deploys a Javascript codebase. This tool is extensible and open. You can create apps for iOS and Andriod as well as Blackberry. It supports HML5 as well as hybrid apps. IT has an open source SDK and than 5,000 devices and OS APIs, Eclipse-based IDE Studio, and the MVC framework Alloy.

Sencha Touch is a perfect choice for cross platform mobile app development frameworks. It helps developers build cutting edge apps. However, with this framework, native looking themes are limited and commercial licensing feature is not easy to comprehend.

Monocross helps build interactive and interesting apps for smartphones and tablets. It is open source and cross-platform framework. IT also supports C#, Microsoft, .NET, and the Mono framework. It is an interesting tool that gives the developer a full access to native device APIs while still enabling coding in C#.

The RhoMobile framework offers application tools for developers to crea multiplatform native mobile apps and enterprise applications. RhoStudio comes along with free Eclipse plugin and allows developers to generate and develop and debug as well as test applications even in the absence of other hardware or an emulator.

Xamarin has made it possible for the developers to design native apps for multiple platforms using C# codebase. The tools allow developers to use the same IDE language and APIs everywhere. Xamarin platform allows the developer to share code, which means an app can be created in less time and at decreased cost.

All these frameworks make the job of a developer very easy and enable them to build apps that are feature rich and appealing to customers. 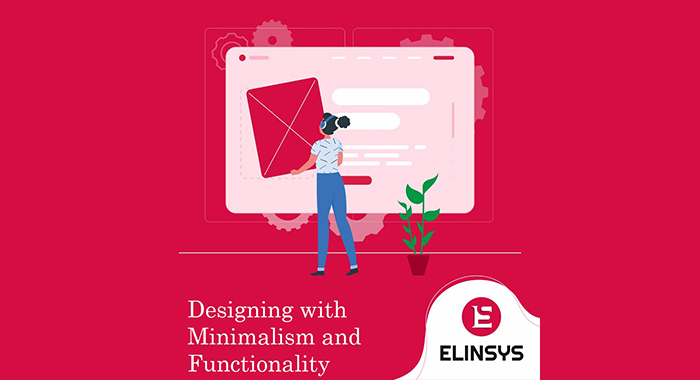