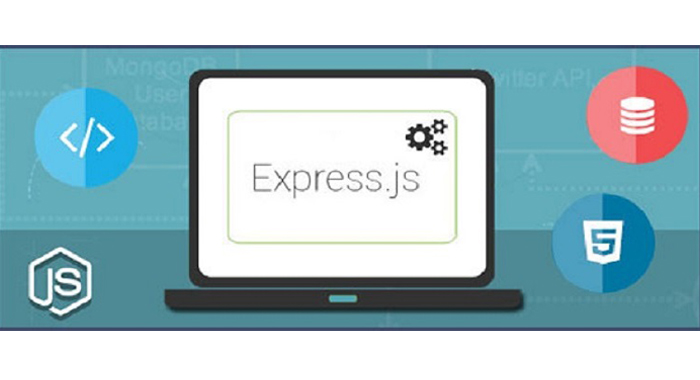 Express JS is a web application framework for Node.js.

Express JS is a framework for node js that allows you to use several powerful features without having to reinvent the wheel. It helps you organize your application’s routing and use any templating solution with minimal effort. The code can also be very well organized.

Express.js along with Node.js gives Java Script newfound backend functionality and allows the developers to build complete – feature packed software on the server side. Both of them work together and make it possible to build an entire site with Java Script. For example, you can develop server side applications with Node.js and then publish those Node.js apps as websites with Express.js.

Node.js was not intended to build websites. Express.js is able to layer in built-in structure and functions needed to actually build a site. It’s a pretty lightweight framework that gives developers all those extra built in features they look for without overriding the highly robust, feature packed node.js platform.

Here are some of the features

Express works alongside MongoDB, Node.js and Angular.js. It forms a part of the MEAN stack. Like every other software stack, the MEAN stack includes an operating system, database, server, and development platform—everything you need to build and run the back end of a website or web applications. Unlike the other traditional stacks, the MEAN stack is completely powered by the Java Script and Node.js gives it the backend functionality.